Skip to content
Posted on February 19, 2013June 14, 2015 by admin
“Where the willing is great,
difficulties can’t be great” – Niccolo Machiavelli
This saying was again proved by
the successfully held Valentine Day Meeting of the Gavel Club along with
various difficulties. The 163 Meeting was held in the Independence Square,
Torinton as the 3rd outdoor Gavel Meeting in the history.
The meeting was called to order
by the President Pasan Pethiyagode at about 10.00 a.m. Then everyone stood up
for the national anthem lead by Damith Senanayake. After the introduction
speech by the President, the Toastmaster for the day Samawath Mallawaarchchi,
the co-chair for the Valentine Day Meeting was invited.
In the round robin session
members had to proposed rather expressed his/her love to the person whose name
was in the strip of paper given to each of them. No further expiations are
needed, it was really fantastic! Then the Toastmaster invited the other
co-chair of the event Hasara Samadhi as the Table Topic Master. A nice set of
topics had been given so most of the members in the gathering raised their
voices. The next item in the agenda was the Prepared Speech session. Imesh
LihiniKanduarchchi broke his ice on the Valentine Day Meeting. Imesh described
how he had won his life so far and emphasized that difficulties couldn’t stop
one’s journey. After a fabulous prepared speech a special item had been
organized. Members were grouped into pairs. Each pair was given a funny topic
to act on. It showed that Gavelliars are not only talkative about also very
talented in acting. This item made the day more funny and enjoyable and this
brought the Valentine Day Meeting of Gavel Club to the end. The meeting was
adjourned by the President. 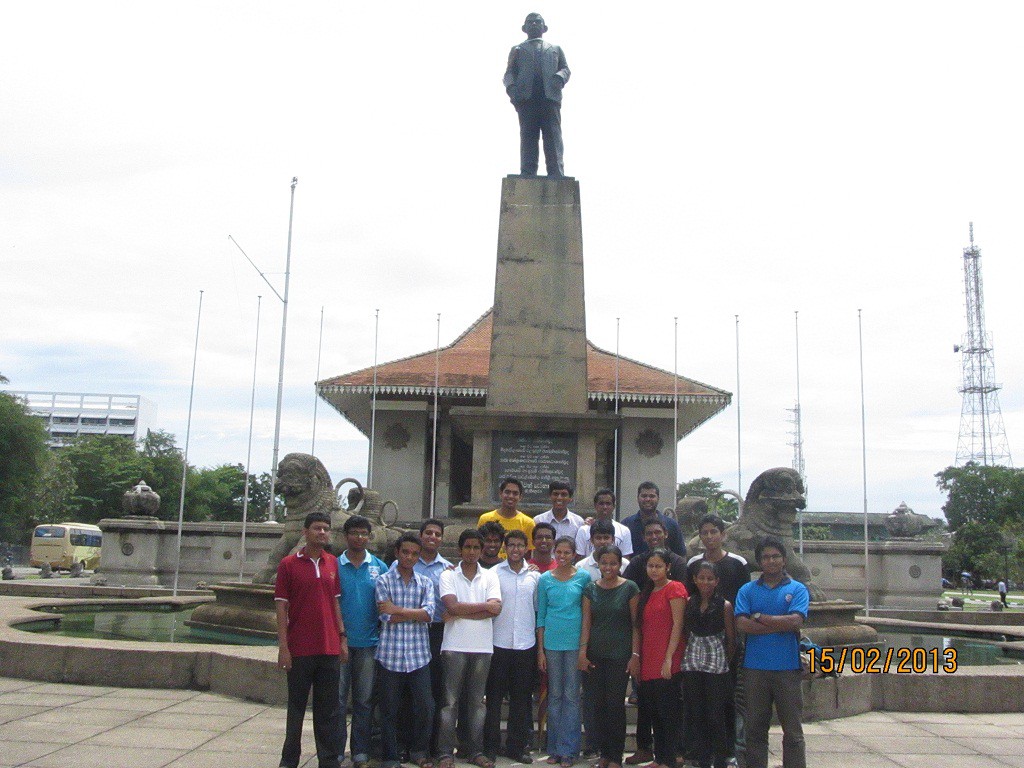