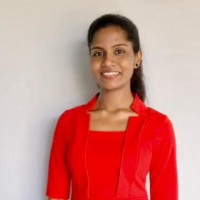 “Once upon a time I made that decision to join Gavel Mora….”

This is the opening line of the favourite chapter in every Gavelier’s ‘Gavel Story’ , which brings a sweet smile to their faces and fills the atmosphere with the prediction of a happily-ever-after.

Back in 2005, the story of Gavel Mora, the story of the hidden wonderland of the best technical university in Sri Lanka, started to pen down its story bestowing a mic to speak our hearts out, a pen to write our own story, a family to share our smiles as well as tears. With the dawn of year 2021, the Gavel calendar reminded us to open the doors to the next young generation of the club who was eagerly waiting to start a new era of their lives with this wonderland. However, the physical barriers imposed due to the pandemic kept the club away from welcoming the next generation with a warm handshake or a hug. Nevertheless, we at Gavel Mora could not let the first chapter of the gavel story of our very own sisters and brothers become a run-of-the-mill one.Through the fabrics of Zoom and the resources at hand, the organizing committee of Gavel Orientation 2021 put together from scratch to give little ones a red carpet treatment. 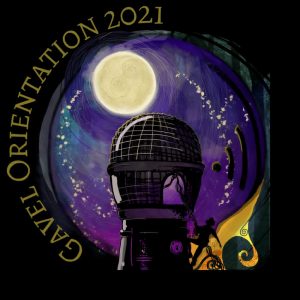 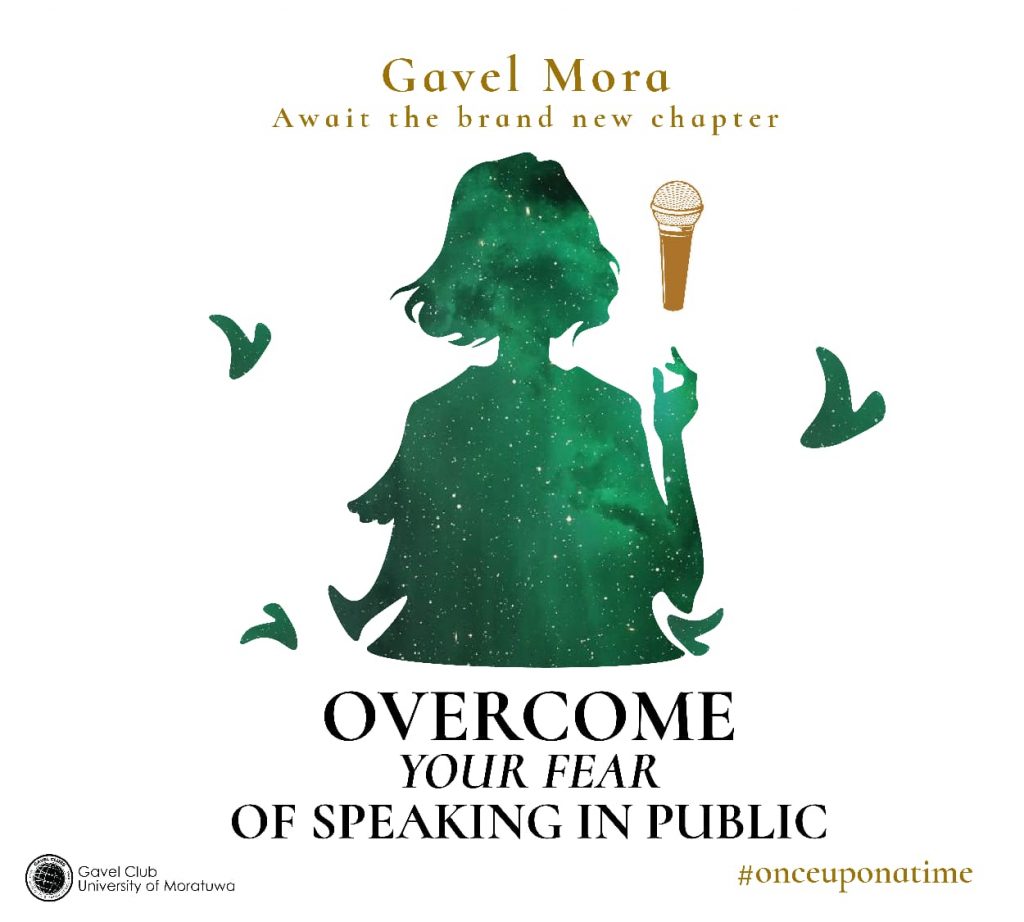 If you thought that the Gavel Orientation 2021 was a one day process or just another ordinary zoom session where even your yawns are now fed up, let me tell you why you are wrong.

From brainstorming ideas to make their first impression the best about Gavel Mora to executing the desired plans, it cost a plethora of Zoom meetings and google sheets. Taking the usual Zoom sessions to the next level, the idea of arranging some pre recordings came up. So under the guidance and the production of our director Thushara, the organizing committee switched their roles to video editors, lighting directors, camera operators and also as actors and actresses at Nirodha’s boarding. Surrounded by angels, movements and non-stop chit-chats and silly jokes the video production team could end the pre-recordings within three days anyhow. 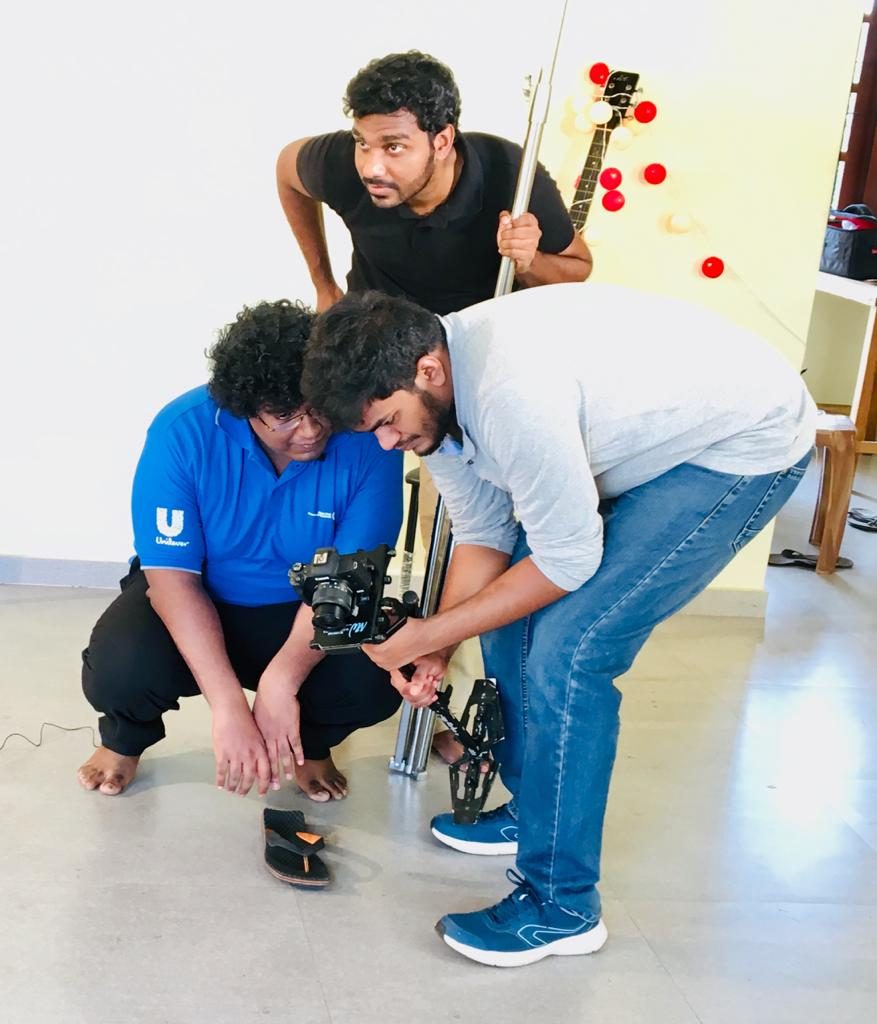 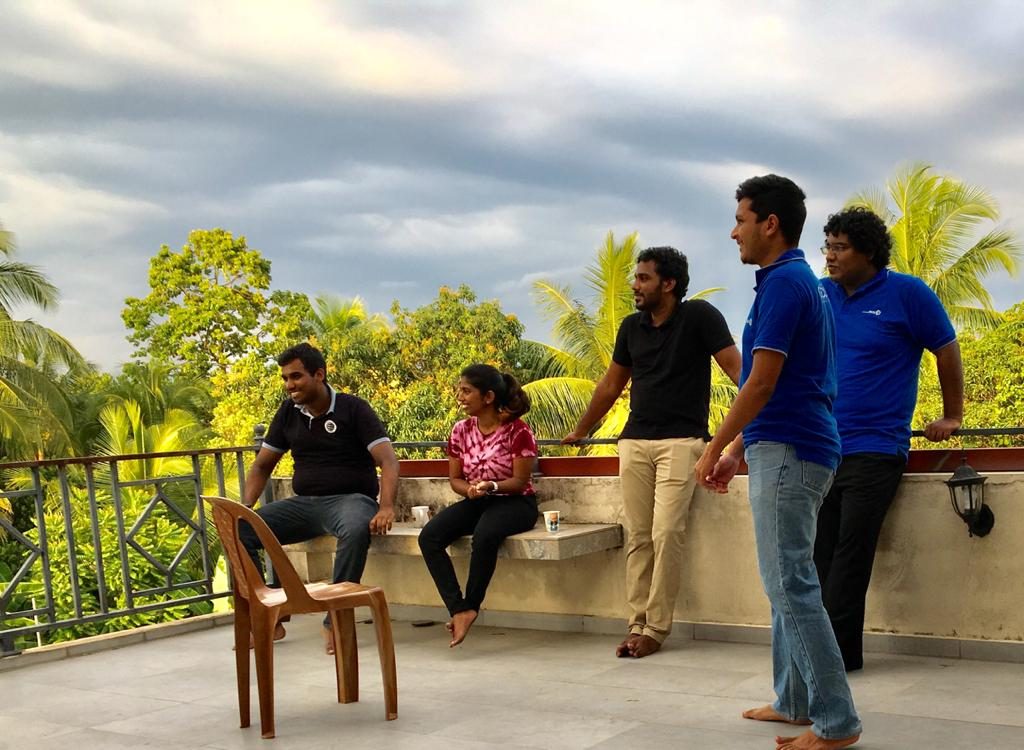 After the introductory personal relationship campaign and bags of confirmation rounds and rehearsals, the day for the upshot finally arrived. It was 27th of February, 2021. The whole club and the potential members were looking forward to virtually hugging and to expanding the Gavel Mora family tree while the Gavel Mora Story was ready and waiting with a new, white, blank page. The chapter started to pen down at 5.00 p.m. sharp, via Zoom. During the first quarter of the event, after welcoming the newbies, the executive board gave them a heads up about the upcoming events of the club and how they can improve themselves with Gavel Mora. With the intention to hype up the newbies, the stage set for two winning speeches of Speech Olympiad XIII. When the Champion speaker Jayoda Dissanayake was combating with her words to inspire the audience about what really matters in life, the First Runners Up, Lakshan Dissanayake took the audience to the judge, in the metaphorical courtroom, where we all had been once in our lifetime with his speech. 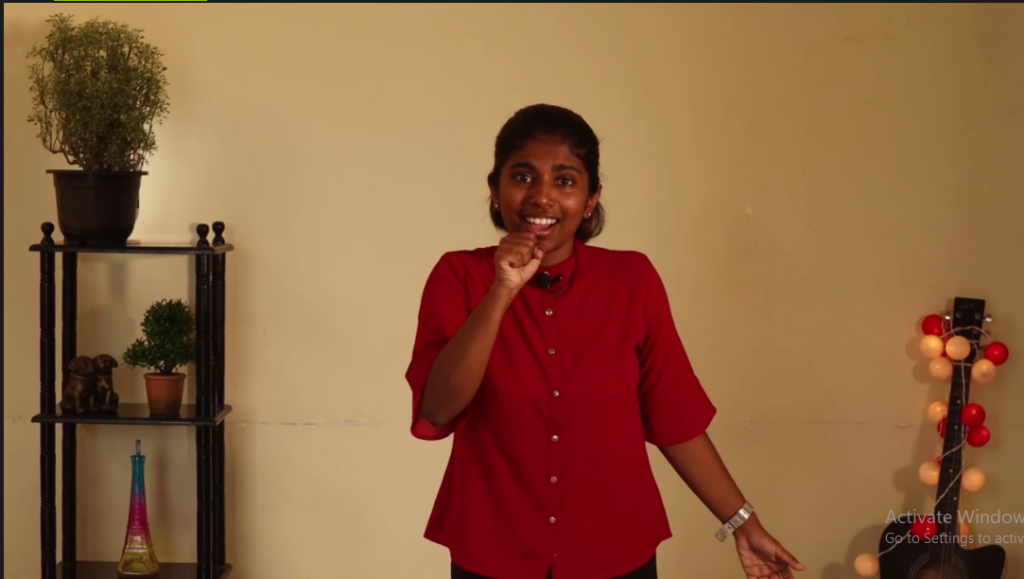 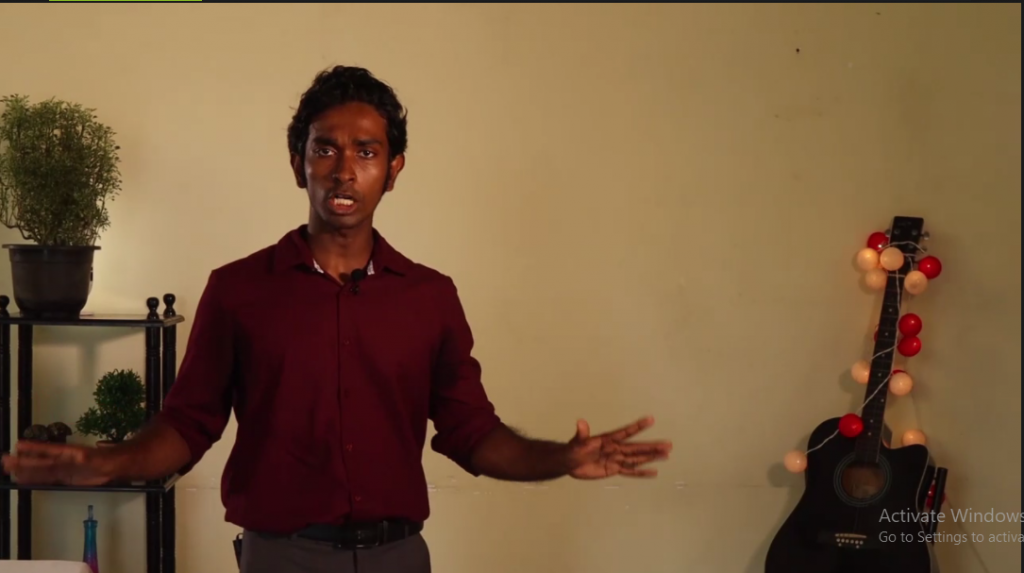 After listening to their big brothers and sisters it was high time for them to speak up and share their thoughts with us. In order to fulfill this task, an ice breaker session and a mock meeting was conducted, dividing the newbies to breakout rooms of Zoom and assigning two coordinators to each breakout room to guide them. After introducing themselves in breakout rooms they had to come up with creative ideas to pitch themselves to win over the parachute to rescue, according to the job they were given for the ice breaker session. Thereafter they stepped into the mock meeting during the second breakout room session where they could figure out what exactly happened in an educational meeting. They aced those sessions setting all the breakout rooms ablaze showcasing their amazing speaking and cooperating skills. It was crystal clear that the days when the next generation will act in an upright way and take the club to a higher plane is just around the corner. 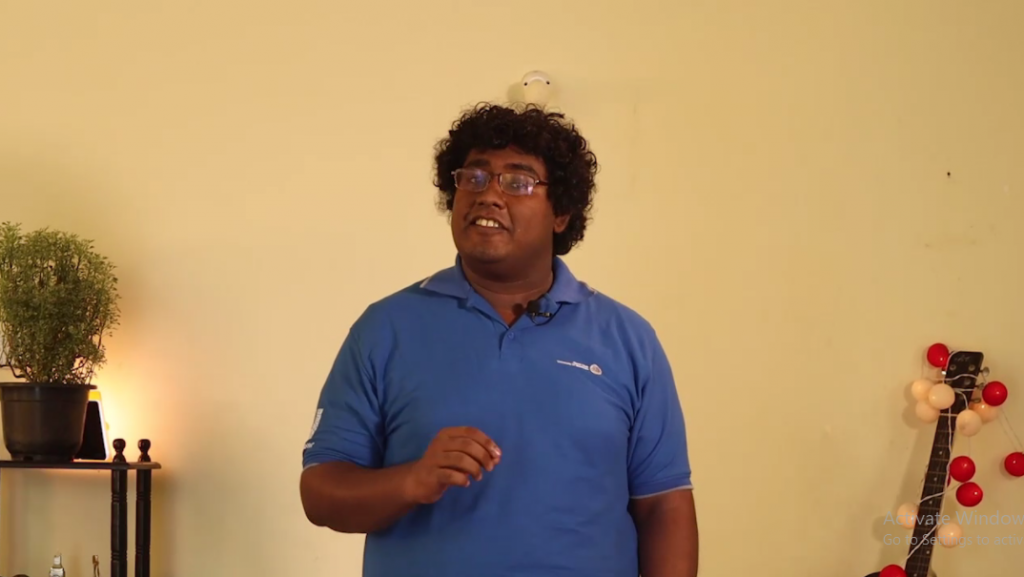 The inspiring speech of Past Vice President- Education Kasun Ranasinghe, which lighted up the conclusion of the event, was also a never-to-be-forgotten element of Once upon a time – Gavel Orientation 2021. His story about how that shy boy who walked in through the gates of the University found a place where his story could be free, inspired the next generation to step up their game and find the hidden luminary with the help of this hidden wonderland. With that the event came to an end in style, filling the hearts of the audience with happiness and enthusiasm and showering the future of the club with better stars.
With the formal termination of the event, the usual informal chit chats and laughter commenced to share the seventh heaven feeling of concluding the orientation successfully and to celebrate the marvelous contribution of the members and astonishing performances of the new generation. After wrapping up all the informal proceedings, the organizing committee could go to sleep peacefully after a month of planning and organizing sessions, reflecting all the beautiful memories behind the sweetest event of Gavel Mora calendar.
Gavel Mora was never about the bricks and mortar or grout. It was all about a bunch of friends and friendship. Gavel Mora was there, where all the hearts of gaveliers were there. That is why we could stand above the crowd and lift up our fellow Gavelliers to a place where they wanted to be. In this year also, beyond the barriers and current situation of the country, we, the Gavel Club of University of Moratuwa managed to make the first day of newbies with Gavel Mora a glamorous one by beginning a delightful, blissful 16th chapter of the club and creating memorable memories for them to deliver after the opening line, “Once upon a time I made that decision to join Gavel Mora…”. We know that, whatever the plot and the climax of their stories are going to be, they will surely add glamour to the Story of Gavel Mora and continue the legacy. 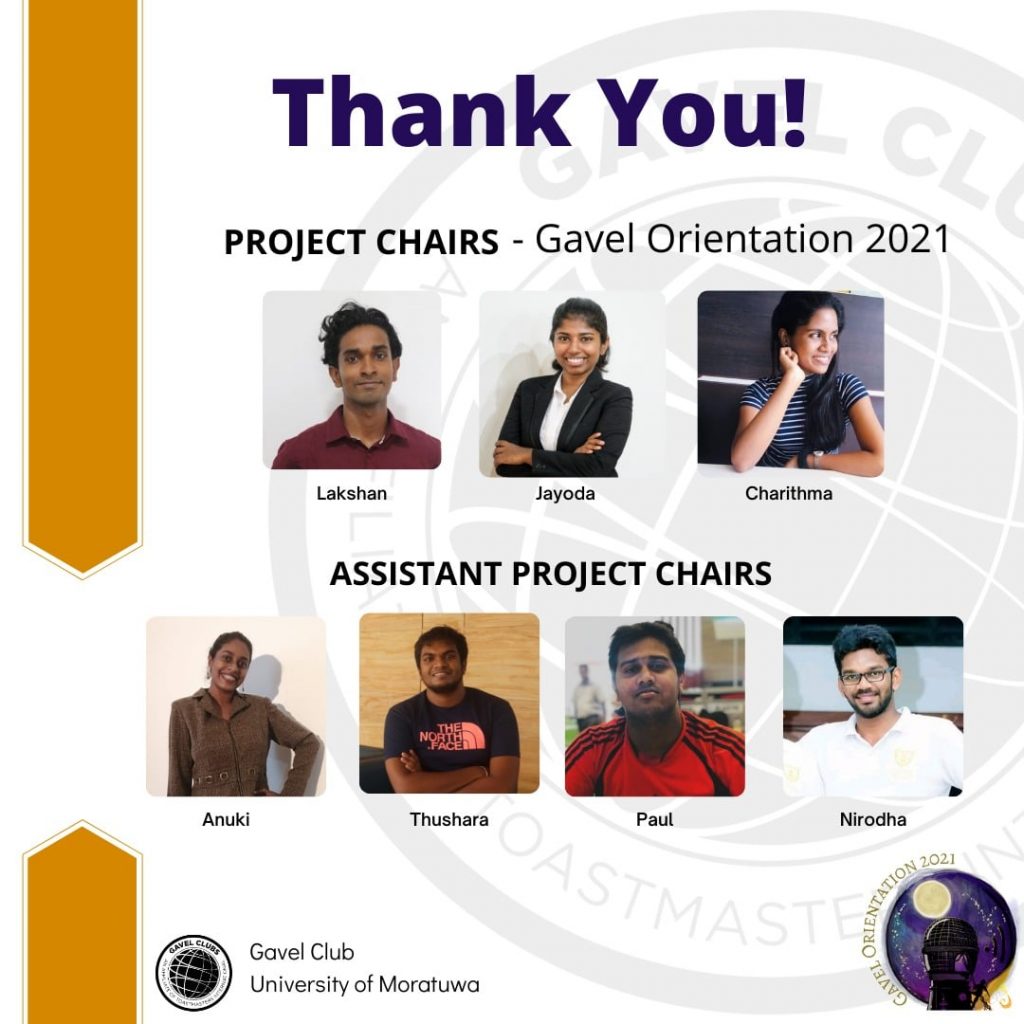 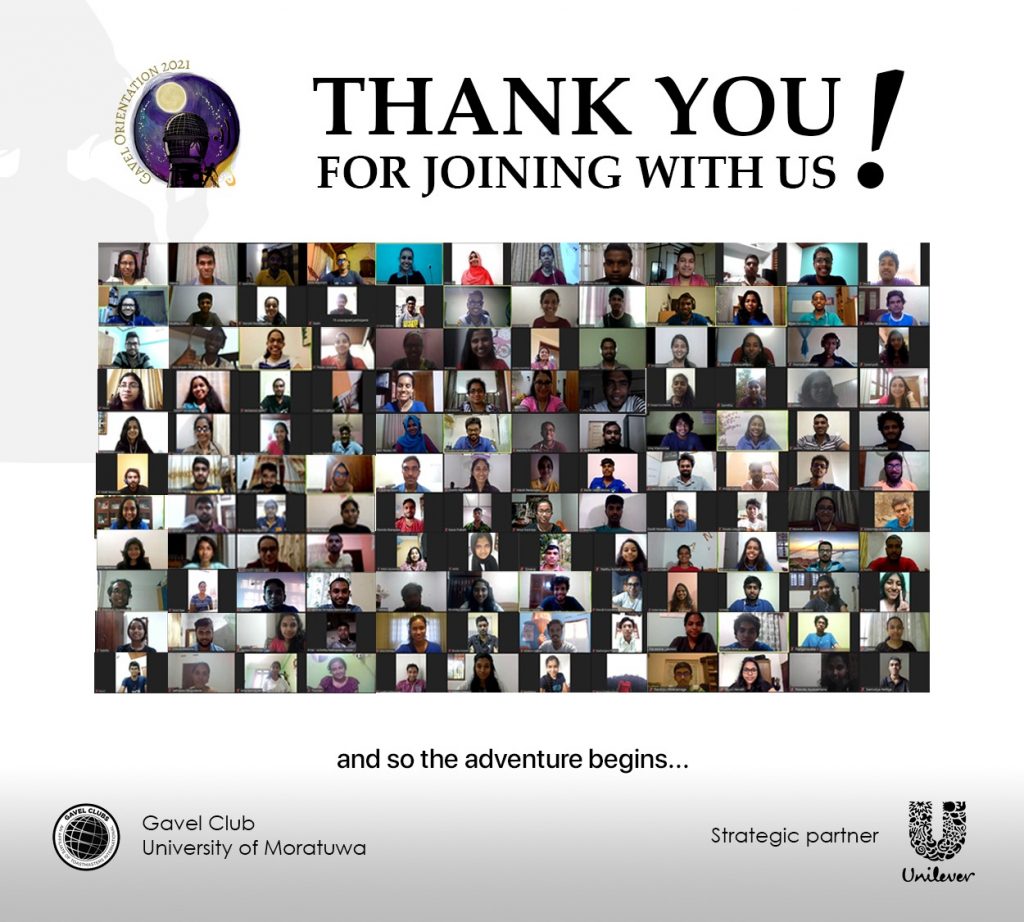