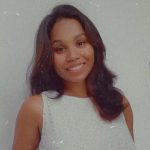 After a lot of brainstorming with many-sided concepts and opinions on what the theme for the 473rd Gavel Club meeting would be, we found ourselves drawn to the topic of “the king and his royal court”. With game plans on electing Gavelier Dasis as His Majesty Dasis the First, who was also the Toastmaster for the meeting, along with his valiant Duke, Gavelier Muaadh, as the Table Topics Master, and also to take in “Trumpet sound and drum rolls… PAPPARAPAHHH !!!” – a suggestion brought forward by Gavelier Amirthavarshani, we decided to name our meeting as THE GAVEL IMPERIAL COURT ASSEMBLY. Hence the planning commenced.

For the rest of the club, the meeting would have been a mere few hours of learning and conversation but it was quite the opposite for the role players of the meeting. It literally took a huge toll on everyone to bring out the perfect themed meeting, with discussions on what the table topics should be (shout-out to the flow of ideas during long fuel queues), whether we’ll dress up as royals, what details should be added to the meeting, whether the king should wear a crown or not and much more! After extensive discussions, roles were measured out, each and everyone’s tasks were clearly clarified, and now all that was left to do was to put all this planning into action.

As the sun began to set on the great land ruled by the mighty King, Dasis the First, his ever-so faithful men gathered at the courts, on the 21st of May, circa 2022. The meeting was triumphantly led with more than 65 participants as civilians. The work, as always, began hours earlier than the allocated time for the meeting with final roll calls, adjustments according to power cuts and last minute nerve-wracking rehearsals. The session officially commenced at 5pm. We took off from a friendly Round Robin session, where the civilians praised the King, Dasis the First (Most Gaveliers made sure to include some humour at the Toastmaster’s expense), to a much hyped Table Topics session. Here, the participants were branched into breakout rooms, along with resourceful room masters, where each group planned on how to  pitch their respective problems to the King. By giving their all, Team 1 and Team 4 turned out to win the session for captivating everyone through their deliverance. Not to forget the attention-grabbing icebreakers by the CC1 Speakers, our very own Gavelier Amirthavarshani and Gavelier Yathursiya, who received positive remarks from the Evaluators, Gavelier Madhushika and Gavelier Dulmi, and from everyone present.

It was definitely frenetic, calling upon our respective roles and cross-examining our WhatsApp group chats on last minute updates, but I can proudly say that all the role players pulled it off great! Major praise to our beloved King/Toastmaster Dasis, Duke/Table Topics Master Muaadh, King of Arms/Timer Odil, Master of Ceremonies/Ah Counter Prathibha and Master of Hunt/General Evaluator Damika for carrying out their respective roles in an exceptional manner! And thus ends another great day at the Royal Palace of King Dasis the First. 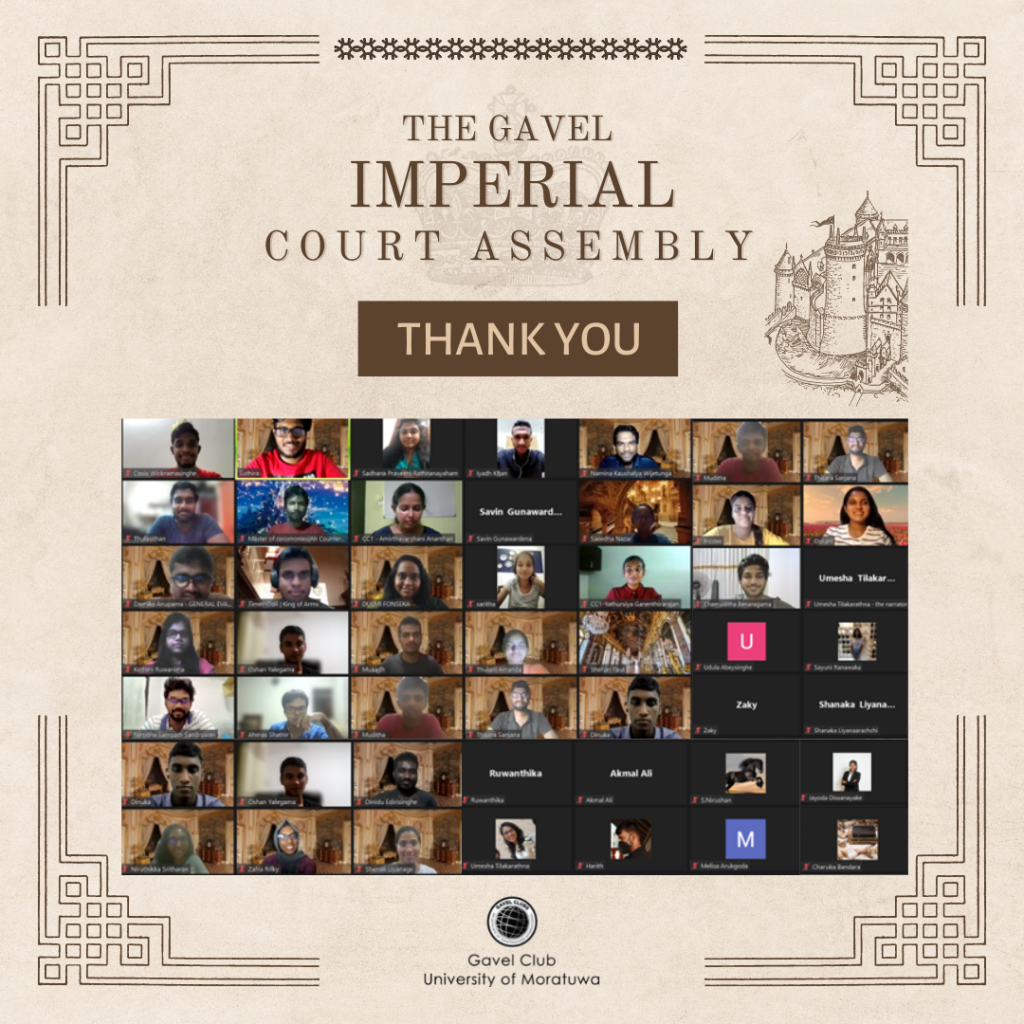