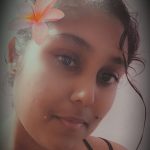 What do you think you need in order to meet history? A time machine? Well, I would say, a Zoom meeting!

It was when the Alumni of the Gavel Club of University of Moratuwa joined the “Alumni Reunion”, did we witness history coming alive in front of our very eyes. It was heartwarming to see the legendary Gaveliers that we had always looked up to, but had never seen, joining the same Zoom meeting that we were in, grinning from ear to ear. And so were the Alumni at the sight of their old buddies. They were talking and joking even before the meeting commenced. 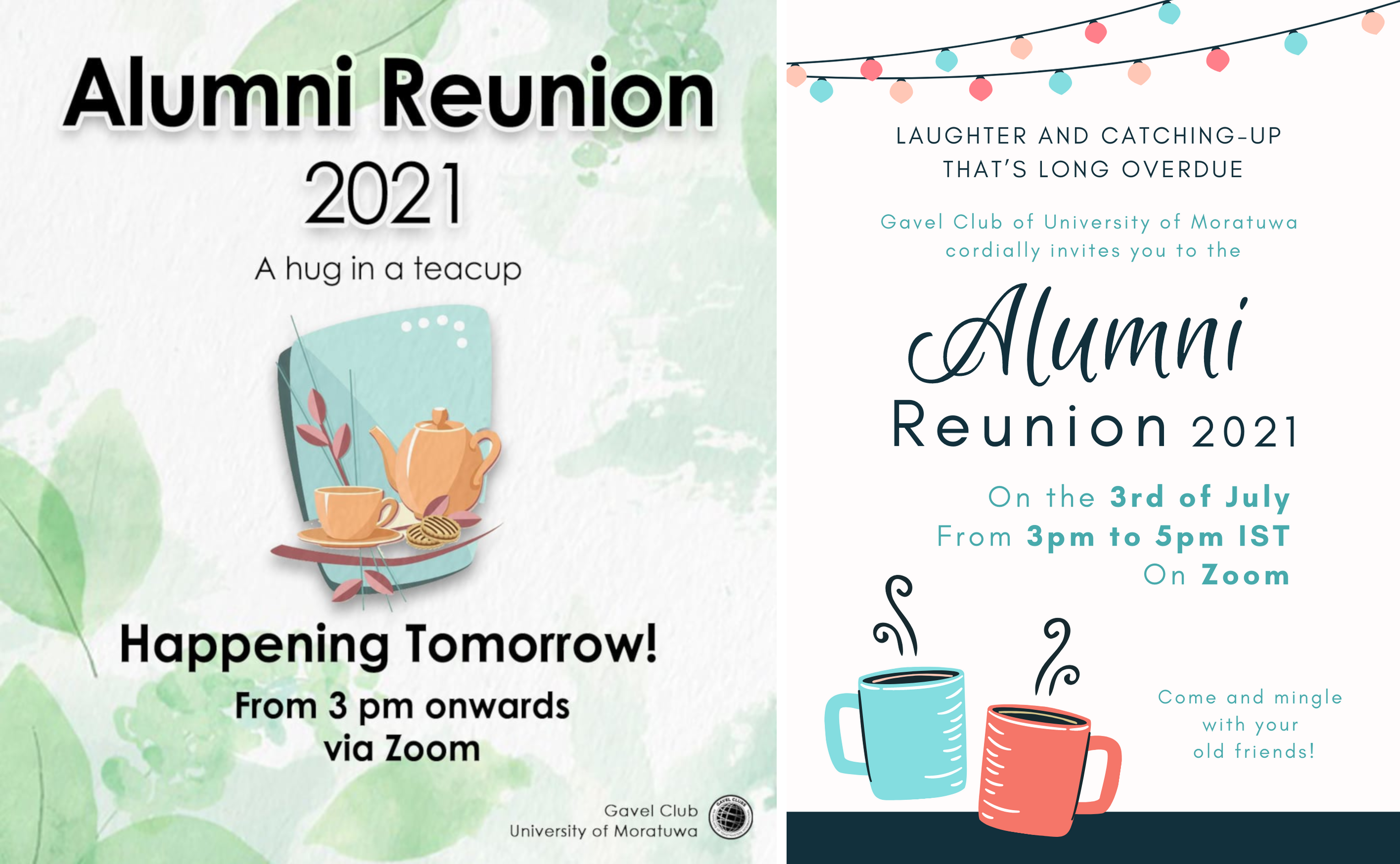 When everyone arrived, virtually of course, the meeting commenced. Though the virtual meeting didn’t grant us the luxury of a warm handshake, it didn’t come without its rewards, for now, the Alumni all around the world could arrive at the same platform.  The first to come in the agenda was a video filled with precious old photographs of alumni, which had been taken while the alumni were still undergraduates. The video brought back so many memories and created the setting for the rest of the meeting. Special credits should go to Gavelier Jayoda for putting it together so well.

The air was thick with emotion although it was a virtual setting. Next it was the time for the Alumni to unveil their precious memories of Gavel and University of Moratuwa. The Alumni were so enthusiastic to talk about their good old days that there was no dull space in between speeches. They spoke how Gavel had become their family and how it rescued them at crucial hours. With much passion did they reveal the days spent at the University of Moratuwa. They didn’t hesitate to admit that those times were the best.

We had planned  two games in between the speeches to add a flavor of fun to the meeting. Everyone was divided into four breakout rooms which had been named after four iconic canteens of University of Moratuwa; Wala Canteen, Goda Canteen, Posh Canteen and L Canteen . There was a game-master in each of these rooms to conduct the games.

The first game was called “Zoomed – In”. The alumni had to identify the places in University of Moratuwa through zoomed in pictures. We found out even a brick, or a simple window pane was enough for them to identify these places, for these had been the places where their lives had been made. Needless to say that this game evoked a stream of memories in the Alumni. They were happily chatting on those until we were summoned back to the main session.

Meanwhile, something epic was happening in Posh Canteen. Our dear Gavelier Saeedha had given away the fact that she had never been to university though she was there to test the well- experienced Alumni of the university. The plot twist was the Alumni  decided to test Saeedha instead of being tested themselves. As Saeedha later exclaimed, she was really embarrassed by the incident. Nevertheless, she too admitted that it was so funny.

The next game tested the Alumni on their knowledge of emojis. And guess what, the alumni aced it too! After finishing off the game in a matter of seconds, they fell back into reminiscing their memory lane. We listened to them eagerly as they explained their days of pure happiness.

The meeting went on with so many memories and stories being told. But how could we let go of such a cosy gathering without some music? The open mic session commenced with Gavelier Namina and Gavelier Inodee awakening their mesmerizing voices. Next it was time for the alumni to enchant the gathering with their musical talents. Needless to say that the session was overwhelming with amazing music then onwards.

At last, one by one, the alumni left the session, thanking the organizing committee for curating that amazing session for them. Their feedback on social media was evidence of how good the session was and how memorable it had been for everyone present. 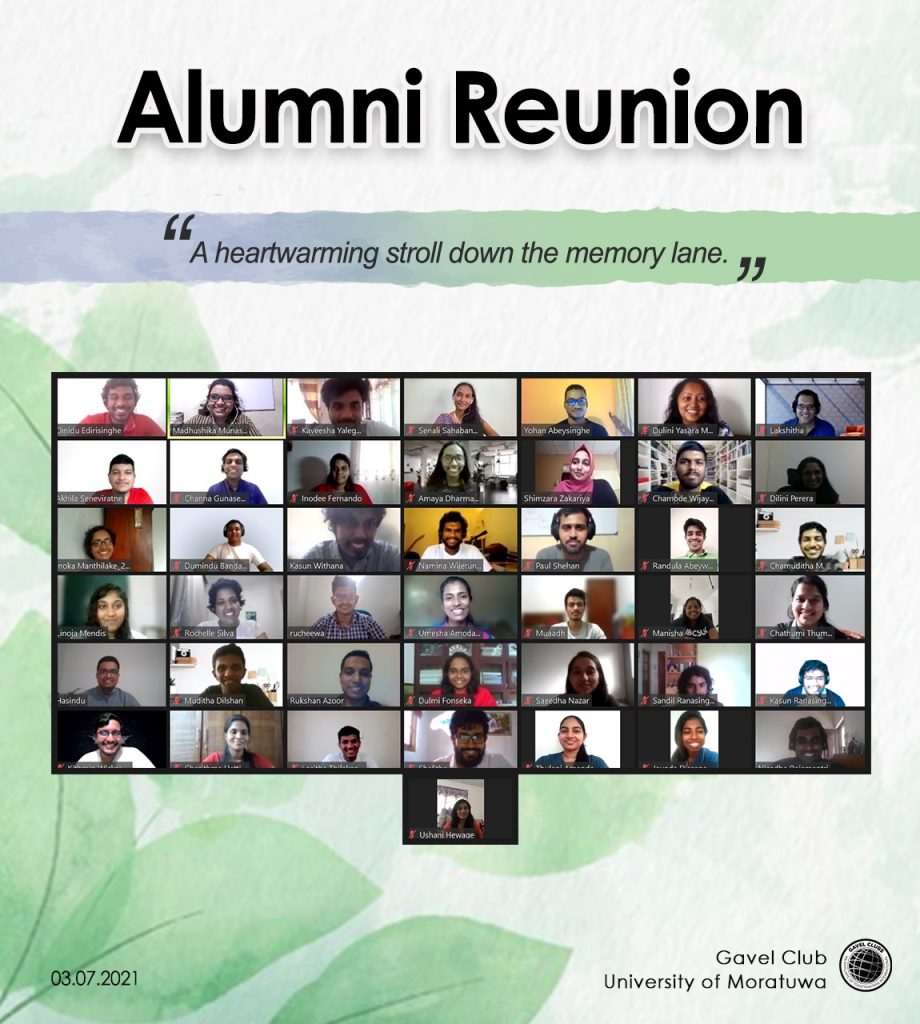