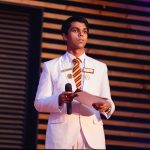 It’s always interesting to meet new people and make new friends. What if you get the opportunity to create new relationships internationally? I’m sure anyone’s going to be intrigued by the idea. The same was true for us Gaveliers at University of Moratuwa. The much awaited first ever international joint meeting with the Nanyang Scholars Toastmasters Club was held on the 23rd of July, 2022. 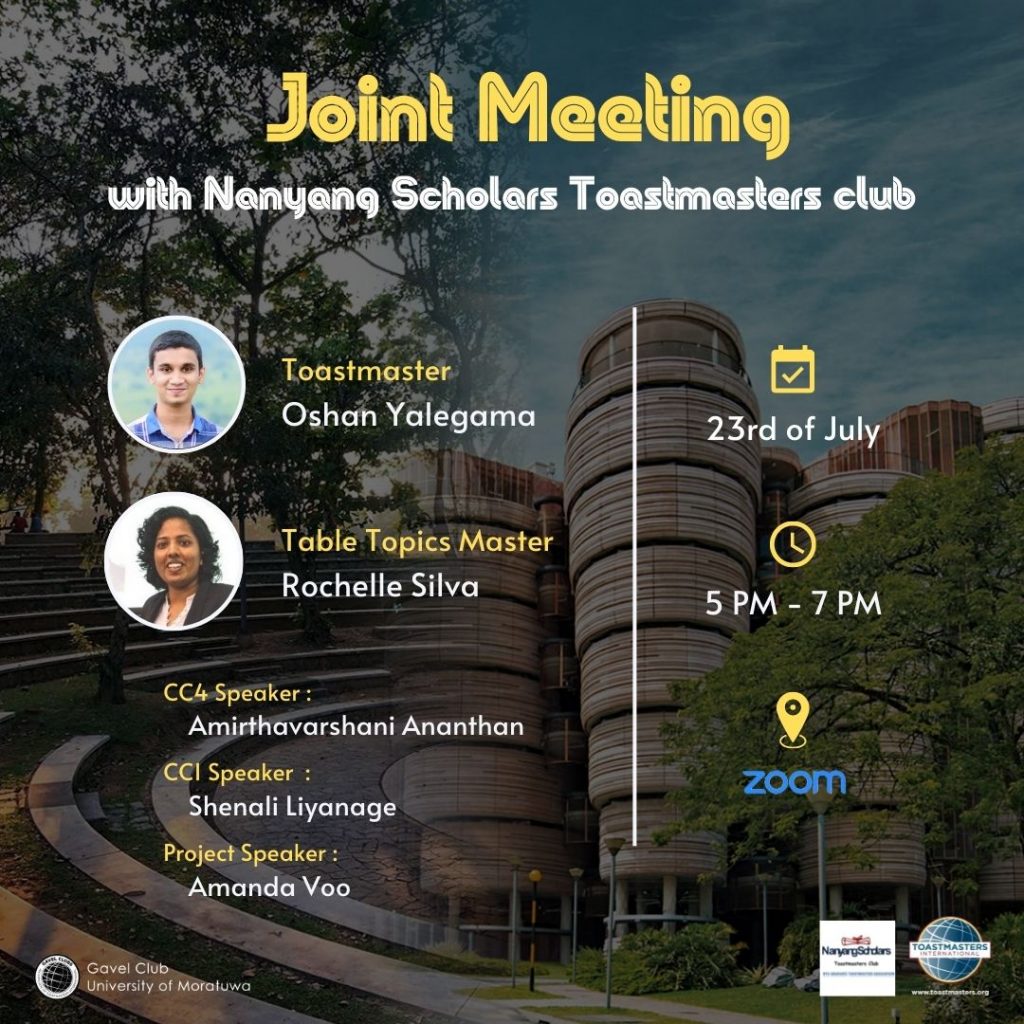 The meeting started off with a huge audience composed of both Toastmasters and Gaveliers. The screen was practically brimming with excitement from every participant’s face. TM Yang Rong, as the Zoom Master for the day, explained to us the etiquettes of the meeting and handed control over to the TM of the day, Gv Oshan.

Both the TM of the day and our very own Gavel President, Suthira, expressed their utmost joy in conducting this historical Gavel meeting. Then the General Evaluator, Gv Savin, introduced the role players for the day: Ah counter, Gv Selani, and Timer, TM Phoebe. With the huge number of participants, it was very much obvious that it was definitely impossible to have a Round Robin session unless we all had freed up our entire night or maybe even stayed till midnight. I’m sure the organizers had realized that this would be the case, and we therefore, moved onto the prepared speeches for the day.

Firstly, we had our very own Gv Shenali delivering her CC1 speech, “What do you want to be?”. She talked about how she was pressured by the people around her to choose certain paths just based on a single aspect of her life with no consideration to her thoughts and ideas. More often than not, this is something we face in our lives as well, which made her speech highly relatable. 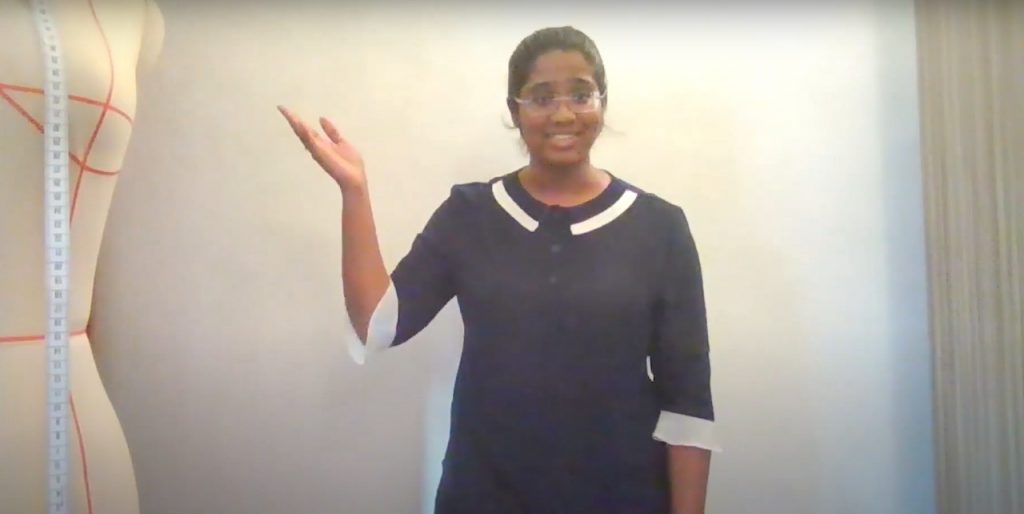 But Shenali, being the stubborn child she was, stood her ground and chose to follow her own path. She wanted to do something that integrated both her love for arts and her talent in mathematics. Her first choice was architecture. She was selected for pristine degree programs abroad. Unfortunately, her opportunity was taken away by COVID-19. Did she give up? Absolutely not. As she said, when one door closes, another opens. Shenali started her journey of becoming a fashion designer. Finally finishing up her amazing speech, she left us with an unforgettable impression with the phrase, “I know I’ll be what I’m meant to be and that is exactly what I want to be”.

Next, we had TM Amanda delivering her PM1 speech, “Teh-O-Kosong-Gao please!” which meant “Hot tea without milk”. Just a few seconds in, Amanda was able to mesmerize all of us with her vocal variations and vivid facial expressions. She took us on a picturesque journey through an ordinary morning. Never had I thought about my breakfast from such an inclusive point of view. “Old habits die hard.” We humans are creatures of habit, as Amanda further explained, because of how our brains are wired.

But what if we chose to deviate from our habits? There will be endless possibilities branching out from that single decision. Amanda presented us with hilarious scenarios that could have happened. In the end, deep down, we know what’s best for us. Sometimes we don’t even need a change. She wrapped up the speech with the question, “What if?”, leaving us to wonder about the countless possibilities in the multiverse.

Lastly, we had our bravest Gv Amirthavarshani delivering her CC4 speech, “Did I pronounce your name correctly?”. As expected, the theatrics were flying all over the screen right off the bat. She told us about how her name was always carried with wrong pronunciations and spellings. By the time she got to university, she had numerous nicknames. She was disappointed in her beautiful original name. 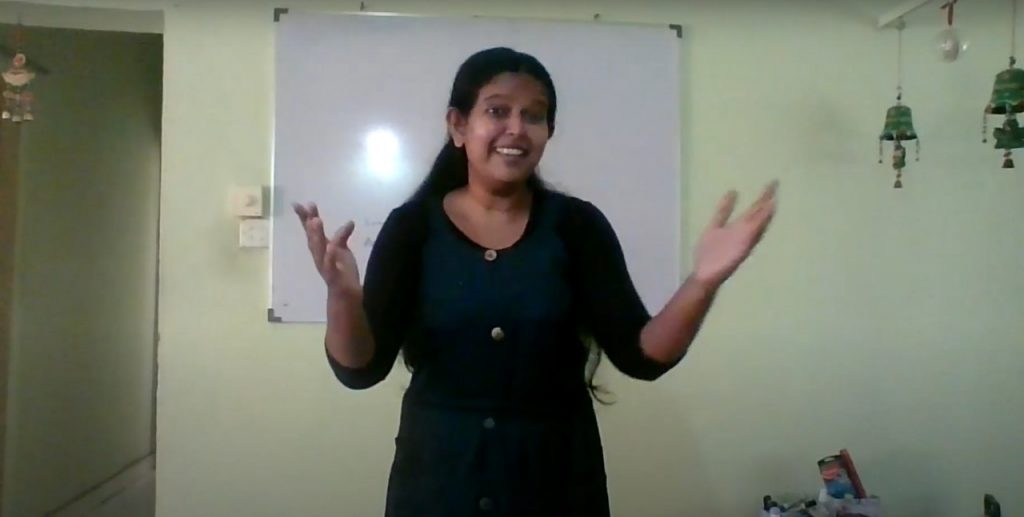 An encounter with Senior, Speech Olympiad Champion, Jayoda who was also teased because of her name was meant to change her perspective on the matter for good. Jayoda once said in a speech that her name would be remembered for her own identity. Amirthavarshani took this to heart and began to build up her own identity through her achievements. The speech was brought to an end with a high note, “Let the world remember your name forever.”

Then we took a short photo break.

Gv Ashen volunteered as the first speaker and told us about his childhood dream of becoming an engineer. Gv Nirodha courageously went with a surprise topic and spoke about the anxiety we all felt when we shifted from O/Ls to A/Ls. Then we had TM Yasiru, who imparted an inspirational message to the young TMs and Gvs. He told us how his marks improved proportionally to his involvement in the Gavel Club.

We all know that at Gavel Mora, we encourage each other and help each other to nurture our talents. Gv Namina delivered a heart-touching speech on the encouragement he received from the Gavel family. Gv Linoja expressed the need for everyone in the world to be identified harmoniously as people of the Earth. Love can come in many shapes and sizes. Gv Saeedha told us how she found love at Gavel and how it helped her to overcome the stress of academics.

“Fly me to the moon,” TM Amanda began her speech with a lovely song. She sparked a fire in all of us to aim as high as we could. Gv Malintha spoke about that one special person we need through thick and thin. Together we can change the world; TM Akil shared his first-hand experience of the goodness of people. Gv Udula emphasized the importance of the preservation of the earth. Even if we become a multi-planet species, we should still protect our mother planet.

As always, many more participants wanted to do TT speeches. But due to time constraints, we had to move on to the prepared speech evaluations. TM Jia Cheng, Gv Niruthikka and TM Vetha presented detailed and interesting evaluations for the prepared speeches. They were so insightful that the audience had a lot to learn from them as well.

To everyone’s surprise, this fantastic event got even more exciting with the news of having a breakout room session. We got to know about first hand experiences of living abroad as a student. Some of us even shared pictures with the participants from Singapore. I could go on and on about the stories shared and the relationships made, but every good thing has to come to an end. I bet everyone was longing for more time to just keep chatting among friends.

We had a new item on the agenda, which was an addition to the conventional gavel meeting; presentation of awards to the best speakers and evaluators. The awards for the day were distributed among the participants as follows,

Finally, we had TM Jia Cheng delivering the president’s closing address. Everyone left with a heavy heart but also with the bright hope of having yet another joint meeting very soon. 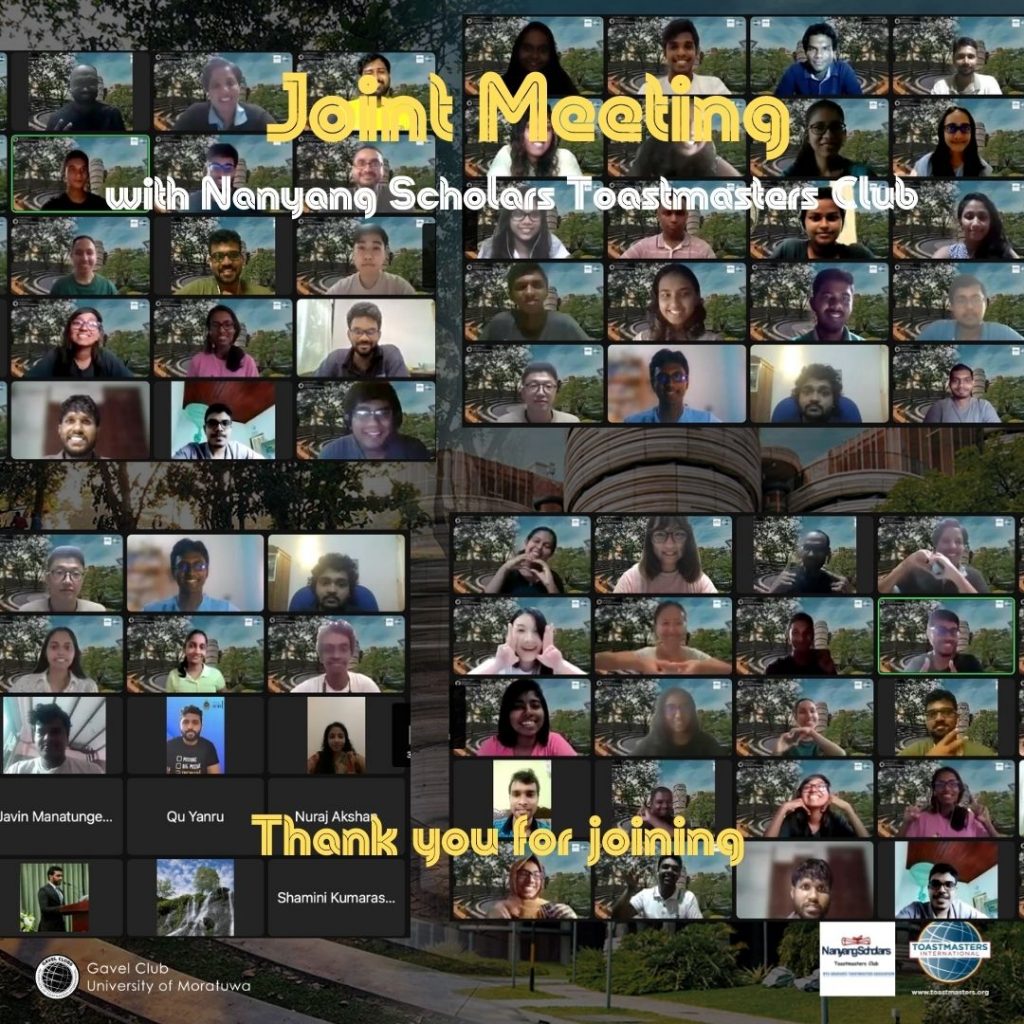